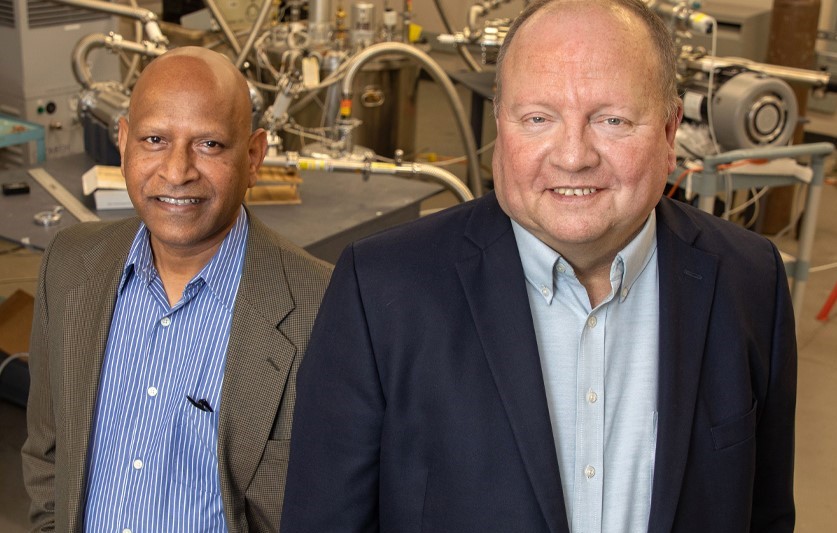 When Roger McGinnis was an officer serving on U.S. Navy ships, a problem with the onboard electrical system typically meant enduring a power outage that could last up to several hours.

Now, as a director of Florida State University’s Center for Advanced Power Systems, or CAPS, McGinnis oversees an entity dedicated to finding solutions that would instantly resolve those problems.

“CAPS takes on big challenges in the fields of several power and energy engineering areas, with a large investment in power systems technology,” McGinnis said. “The work happening here is helping Florida and the nation meet current and future energy needs in a variety of ways.”

The research center has been at the forefront of all-electric ship technology for the U.S. Navy, in which the ship would use an integrated power source for propulsion, weapon systems, computer systems and other electric components. In 2016, CAPS received a $35 million grant from the Office of Naval Research for electric ship research. In 2021, the center earned a $31 million contract from Naval Sea Systems Command to develop onboard electrical power and energy systems as well as a $30 million, five-year grant to continue leading the Electric Research and Development Consortium.

The Navy also named the center as an accredited test site for power equipment, the first such test site at a university facility.